Here are some games we have worked on in the past: 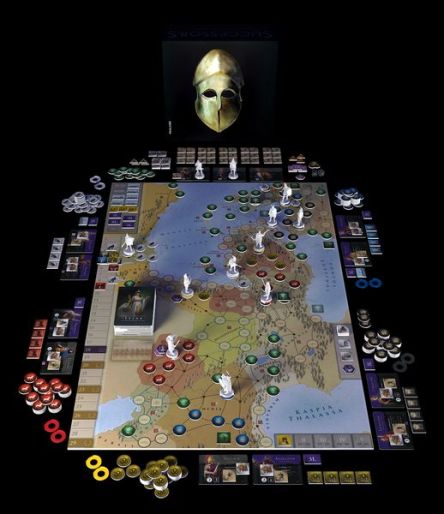 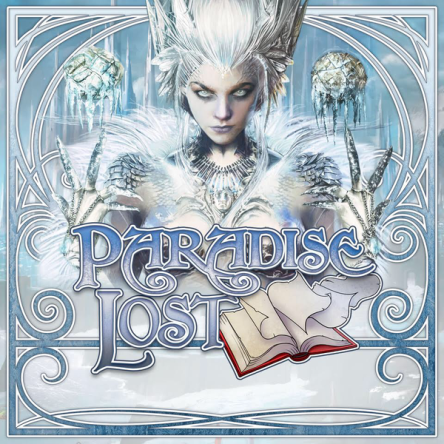 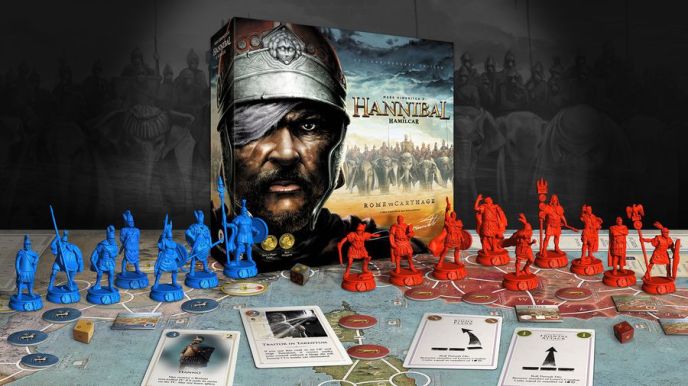 “Eric was a tremendous help in getting the rulebook streamlined for “Christmas Lights.” He was quick, thorough, and professional with his attentiveness to detail and changes to improve the overall flow. I can’t say enough good things about him and look forward to working with him again on future projects.”
-Chad Elkins – 25th Century Games

“Eric Engstrom is a rising star in the board game community; best of all, he was able to provide the critical skills required of editors to make a rulebook clear with grammar and punctuation–but also provides a “gamer’s” perspective to the readability aspect.”
-Tom Butler – Green Feet Games

“Eric is professional, knowledgeable, and attentive to detail. I would highly recommend his service.”
-Christopher Joseph, Unbound Spells and Submarine Scallywags

“I took Eric up on his offer of reviewing the rules for my game NYX. A few days after sending off the rules, I received a document with mark-ups and comments. What is most notable about the suggested edits presented by Eric was that this wasn’t just a cursory grammar and spelling check. Certainly, typos and such were pointed out, but more importantly, Eric’s detailed review looked at both the presentation and logic of the rule book. For example, his suggestion to simply re-order the presentation of some content significantly improved the logical flow, and thus, the understanding of the rules. I strongly recommend contacting Eric about reviewing your rules.”
-John Baluci, NYX

“Eric helped me edit the rule-book for “Grab the Loot!” His edits were just what I needed to take my rulebook to the next level. He not only helped me correct my grammar and spelling, but he went the extra mile and helped me clarify rules that were not well worded, encouraged me to reorganize the rules in a better order, suggested the addition of images and diagrams in key places, and helped me come up with ways to simplify the rules without actually changing the game-play all that much.

Eric has obviously read a lot of rule-books. He is not just a copyeditor, he is a gamer on a mission! You could even call him the One rulebook editor to rule them all!”
-Michael Brown, Grab the Loot!

“I create board games for both children and grown-ups. The design and ideas are easy for me to create, but putting it down into understandable rules is not so simple for me. Eric made an amazing work by ‘translating’ my ideas into a real professional rules book. He works fast and really well, asking me if I need anything along the way. I’m really satisfied by his work. Eric is also really kind and respectful. It’s a pleasure to work with him, and I already plan to confide in him for my next board game.”
-Sarah Osiria, Marshmallow Land